The PBS Support team is now working from home due to the ongoing COVID-19 situation. Due to the higher volume of responses we are receiving, wait times may be longer. Click here to learn more and thank you for your patience!

Back to PBS Help Home Page 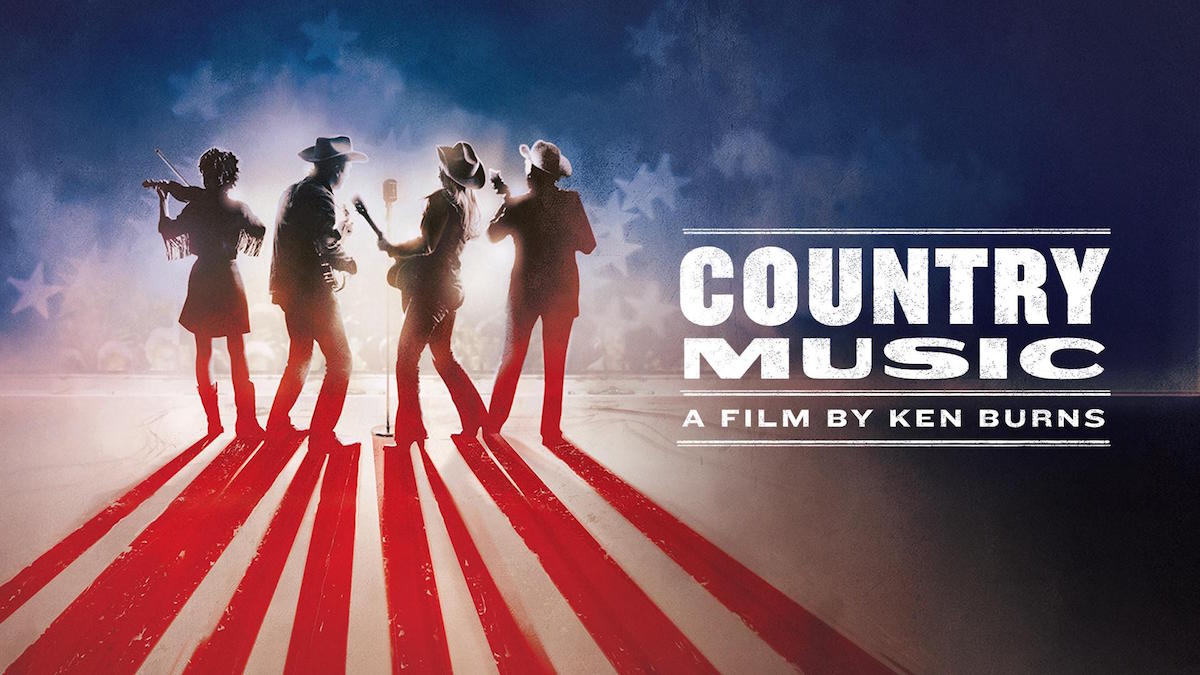 What is Country Music about?

Country Music explores questions –– such as “What is country music?” and “Where did it come from?“–– while focusing on the biographies of the fascinating characters who created and shaped it — from the Carter Family, Jimmie Rodgers and Bob Wills to Hank Williams, Patsy Cline, Johnny Cash, Merle Haggard, Loretta Lynn, Charley Pride, Willie Nelson, Dolly Parton, Emmylou Harris, Garth Brooks and many more — as well as the times in which they lived. Learn how country music evolved over the course of the 20th century, as it eventually emerged to become America’s music. Country Music features never-before-seen footage and photographs, plus interviews with more than 80 country music artists.

Where can I learn more?

How many episodes are there?

When can I watch it?

How can I watch it?

What is the availability for PBS Passport members?

Note: Dates and times are subject to change.

Can't find what you're looking for?

Let us help you!